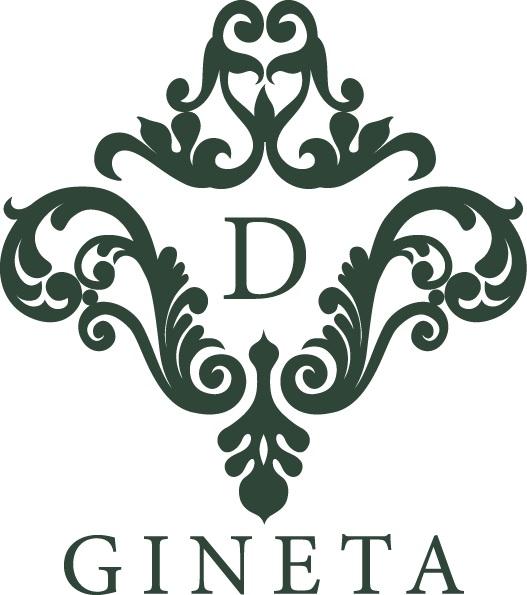 The story begins during the thriving era in Czechoslovakia prior to WWII. Jíří Bayer and Milada Bayerová were well-known in high society at the time, and ran a successful hotel on Na Bojišti street in Prague. As Prague socialites, they indulged in their passions of horse racing and motorcycle racing.

After the War, a coup d’etat saw the Communists take over power in February 1948, with Czechoslovakia being declared ‘’a people’s democracy’’. With this came the abolition of private ownership of capital. This move was heart wrenching for the Bayers, and in August 1948, all their property and material wealth was confiscated and they were exiled to Tabor. In Tabor, Jíří was assigned to work at the local railway station while Milada was given work in a large kitchen. However, there was one ray of sunshine when in 1949, they adopted a beautiful girl, Jannetta.

The Prague Spring of 1968, led by Alexander Dubček, promoted the ideas of democratising socialism in Czechoslovakia, and for a time it seemed that things would change. The border was opened, there were cultural exchanges, and greater freedom of movement and expression. 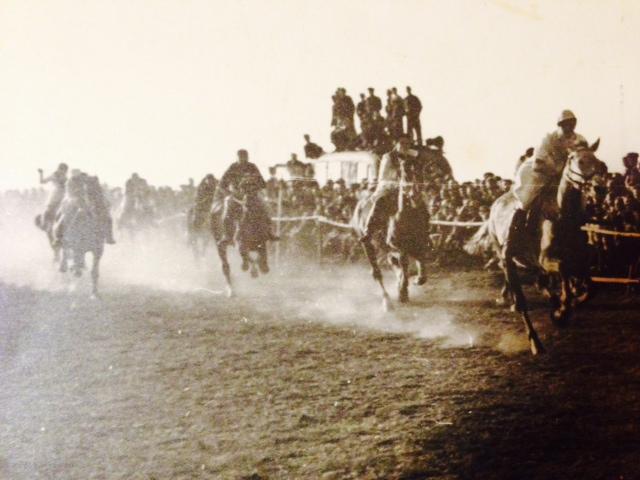 It was at this time that an ambitious Belgian theatre group ventured to Tabor on a cultural exchange, and the young Jannetta, now 19 years old, was one of its participants. Its leading light was a dashing, young Belgian actor, Harry Deswarte. It was love at first sight. For him, she was his ‘Audrey Hepburn’, and on his return to Belgium he found it impossible to stop thinking of his Czech princess.

A week after returning to Belgium, he called Jannetta’s parents asking if she could come to Belgium for a visit so they could get to know each other better. This phone call came on the day reports began circulating that the Communists would clamp down, and again impose their iron will on the country. Remembering what had happened to them in 1948, Jannetta’s parents sent her to Belgium to start a new life, believing this to be better than life under the Communist regime in Czechoslovakia. Five days later, on 20th August 1968, the Russians invaded Czechoslovakia.

Jannetta and Harry built a successful and happy life together in Belgium and had two beautiful children, Catherine and Phillippe. Their mother made sure they never forgot their Czech roots and sent them to visit their grandparents in Tabor every summer. To this day, these are some of Catherine and Phillippe’s fondest memories of their childhood. 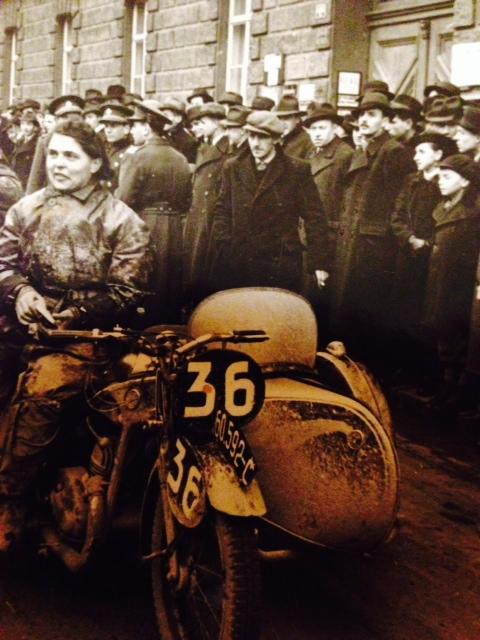 Their grandparents almost never spoke of their life before the WWII. In 1989, communism fell as a result of the Velvet Revolution led by Václav Havel. Havel offered to give back property confiscated by the Communists in 1948 in a process called ‘’restitution’’. Jannetta was overcome with the feeling that she needed to return, feeling that there was more to the family story. She travelled to her parent’s house in Tabor and went through all the old boxes in the house. She found old pictures of the lives her parents had led – her mother racing motorcycles and pictures of them with the horses they had owned. In one of the last boxes in the basement, she found all the documents relating to the building on Na Bojišti, where her parents had run the hotel.

V In 1991, Jannetta started the unenviable task of proving that her family were the rightful owners of the property, and succeeded in returning the property to the family. The property was in dreadful shape. Forty years of communism had taken its toll on the beautiful building and the process of restoring it was a daunting task. Everyone told Jannetta to walk away, but again fate intervened. She told her mother that the building had been returned to the family and saw her shed a single tear. There and then, she made the decision to keep the building and restore it to its former glory. For twenty-five years, the family worked tirelessly one step at a time to restore and upgrade all the flats in the building. Today, it is Gineta Prague Rentals – a tribute to their grandparents, and a legacy for future generations.

Since she was a little girl, Catherine had always wanted to return to the Czech Republic. As soon as she graduated from university, she followed her mother and embarked on a successful career. Her love of the countryside and horses led her to buy a large plot of land in Měchenice, close to the family country house. Her initial idea of building a full service stables grew when Phillippe followed the rest of the family to Prague, after pursuing a successful acting career in Belgium. The result was the creation of Villa Gineta, a high-end guest house nestled in the beautiful Bohemian countryside. Phillippe will say the idea was born out of the large number of visitors they hosted each year from Belgium, so why not make a business out of it!